XINDA , founded by Mr. Kong Xiangming in 1988, is a prominent enterprise known for its outstanding products in areas both domestic and abroad.  Since then, Xinda has been focusing on producing the equipment and supply the turn-key solution for compounding and extruding industries.

Today, business is driven by the knowledge, commitment and motivation of every individual employee.

1997      XINDA Co-Kneader appeared and trials in our masterbatch plant.

DEVELOPING OUR PEOPLE, GROWING OUR BUSINESS

Technologists accounts for 40 percent of all the employees. 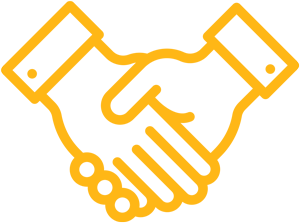 Credits are rewarded with high standard and good reputation. 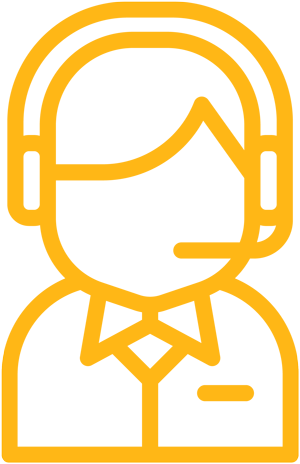 You will feel assured before, during and after sales. 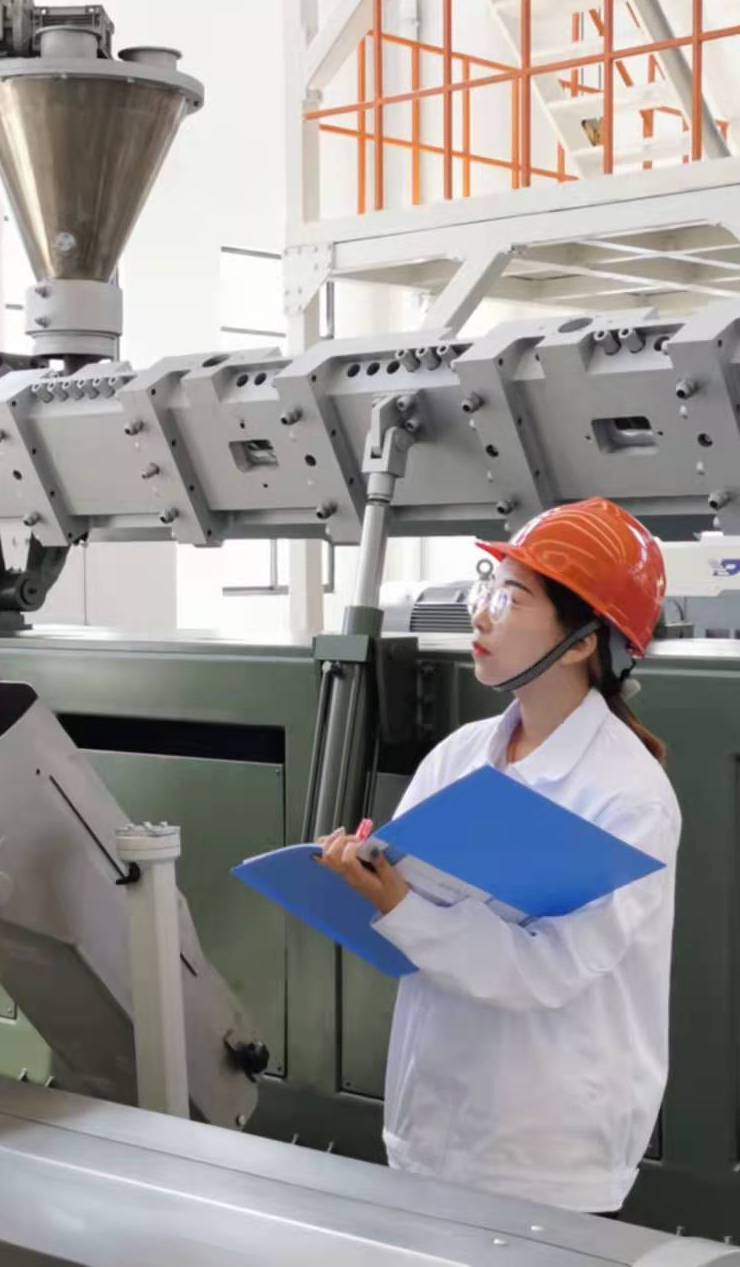